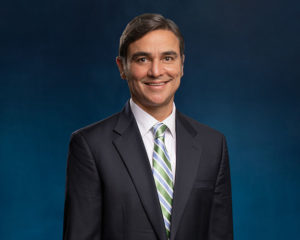 Dr. Kenneth Kudelko joined Neurological Medicine in July 2008 as a staff member. He is board certified by the American Board of Psychiatry and Neurology.

Dr. Kudelko graduated with a Bachelor of Science from the University of Michigan in 1994. He went on to study medicine at the George Washington University, where he earned his M.D. in 1999. He then completed his neurology internship and residency at Walter Reed Army and Bethesda National Naval Medical Centers during 1999-2003.

From 2003-2008, Dr. Kudelko worked as a staff neurologist at the Tripler Army Medical Center in Honolulu HI. During this time, he deployed for one year to Iraq where he served as a physician in support of the 25th Infantry Division. He completed 9 years of active duty service in the U.S. Army during which time he was promoted to Major.

Dr. Kudelko’s interests include headache, stroke, multiple sclerosis, seizure, and dementia. He is an active member of the American Academy of Neurology.